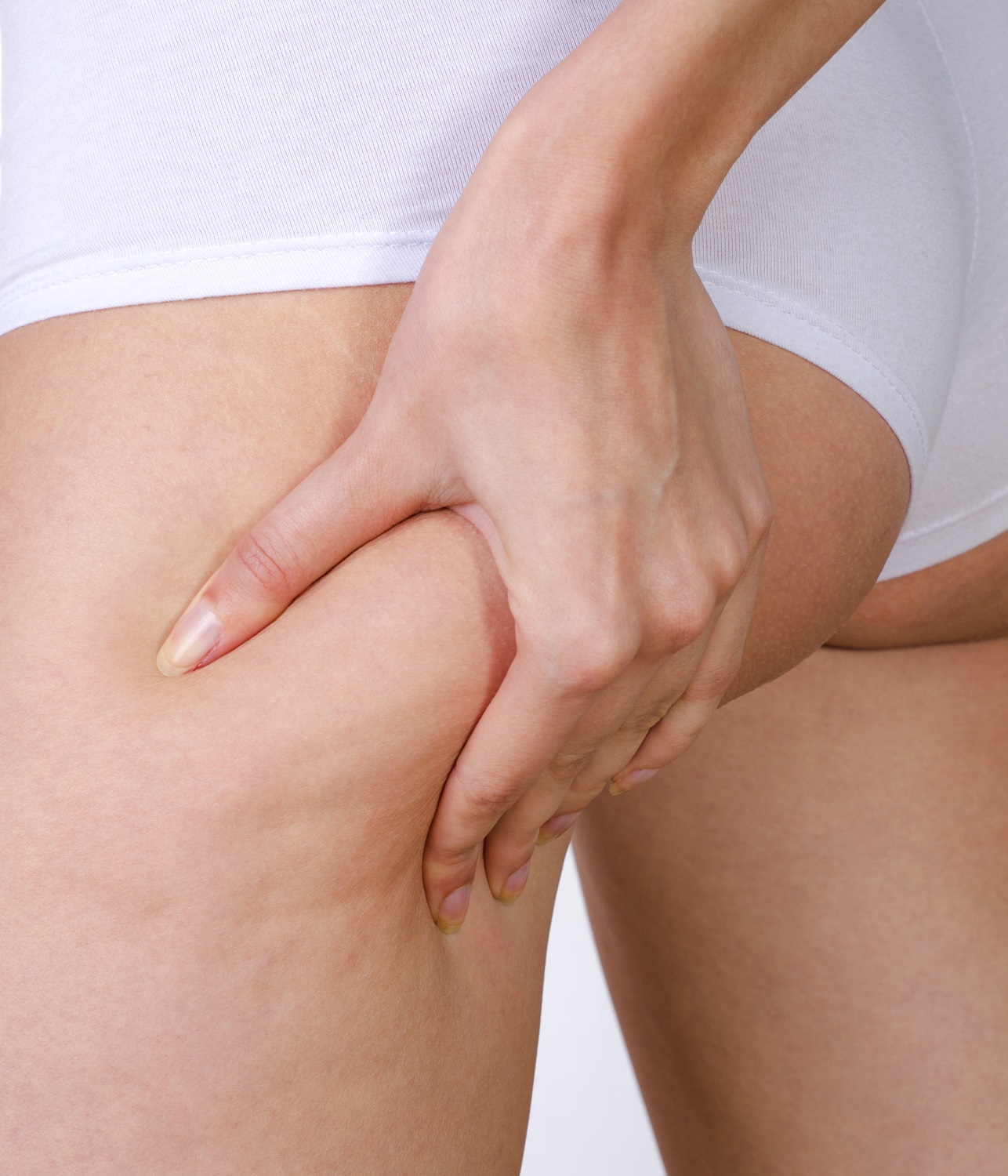 Endermology, a subdermal approach to treating cellulite, was originally developed in France in the 1980s. Since its introduction to the USA, Endermology was for temporarily reducing the appearance of cellulite. Its safety and efficacy have been the subject of several clinical trials and on going research reveals positive results. Endermology has been given extensive coverage on TV networks and magazines.

Endermology, a subdermal approach to treating cellulite, was pioneered by. Since its introduction to the USA, Endermology was for temporarily reducing the appearance of cellulite. Its safety and efficacy have been the subject of several clinical trials and on going research reveals positive results. Endermology has been given extensive coverage on TV networks and magazines.

Endermology is non-surgical and non-invasive. It involves the use of a motorized device with two adjustable rollers and controlled suction, which creates a symmetrical skin-fold. The skin gently folds and unfolds under the continuous action of the rollers allowing for smooth and regulated deep tissue mobilization. As the viscosity of the subcutaneous fat layer decreases, blood flow and lymphatic drainage increase, facilitating the elimination of excess fluid and metabolites, while improving overall cellular function.

Why do women have cellulite and not men?

Estrogen is the key hormone involved in cellulite formation. As a result, 90% of women have cellulite while most men do not, unless they have hormonal imbalance. Furthermore, the hypodermis (subcutaneous fat layer) is structurally different in women, and it permits more fat storage than the male hypodermis.

Can diet and exercise eliminate cellulite?

Cellulite occurs in the subcutaneous fat layer, which responds mainly to hormones and minimally to diet and exercise. Therefore, this approach is not an effective means for cellulite reduction.

Why are diet and exercise encouraged?

Inadequate nutrition and poor lifestyle tend to worsen the appearance of cellulite. It stands to reason that a balanced diet and regular exercise can to a certain degree prevent the advanced stages of cellulite. Diet and exercise are recommended because they are complementary to Endermology.

Which treatment is most effective to treat cellulite?

Endermology is currently the most effective treatment to treat cellulite.

Can liposuction remove or reduce the appearance of cellulite?

Liposuction is the most effective surgical procedure for body contouring, involving the removal of fat from deep fat layers. Liposuction is not typically performed in the subcutaneous fat layer, due to swelling, scarring, and bruising, and therefore, is not the treatment of choice for cellulite.

How many Endermology sessions are required?

Endermology treatments are generally 35 minutes in duration, twice a week. The average women will need 15 to 18 treatments to achieve optimal results. Once a month follow-up treatments are usually recommended to maintain results.

Can men benefit from Endermology?

Most men do not have cellulite but still benefit from body shaping and toning of the skin. Areas that respond well to Endermology are the back, abdomen, and “love handles”.

Can Endermology be applied as a facial treatment?

Endermology can be used as a facial treatment. By stimulating the production of new collagen fibers, it can improve skin tone and slow down the aging of the skin.

Endermology reduces the appearance of cellulite and circumferential body measurements. The after-photos demonstrate remarkable improvements in skin tone and texture. These changes occurred following completion of a full series of Endermology treatments. No weight loss was reported. 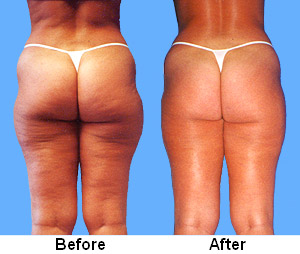 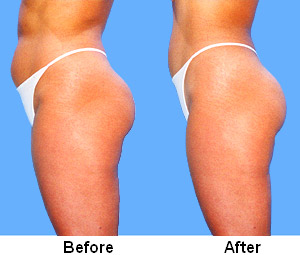 The unique combination of Dead Sea Salts and massage oil introduce detoxifying nutrients into your skin. Then a deliciously warm Dead Sea is brushed over you, wrapped in a blanket, you relax for 20 minutes as it penetrates deep into your tissue to enhance inch loss.

Most complete detox combination delivers amazing results pulling toxins from the body and shedding inches. Includes the Infrared Sauna and a body polish using mineral salts massaged into the skin to scrub away dry skin cells. The Detox Body Wrap will finish flushing unwanted toxins from the body delivering great inch-loss and leaving you feeling refreshed and radiant.